Our hospital of plastic surgery became famous not only in the Crimea and Ukraine but in Russia and other European countries, too. The guarantee of getting a desired result is the high qualification of specialists working at this hospital of plastic surgery. The plastic surgeon, professor Sergey Bezrukov, aged 64, has been providing plastic operations in the hospital during more than 29 years. Dr. Bezrukov has been practicing in the European hospitals of plastic surgery.
Due to his professionalism, doctor presents many patients from Russia, Ukraine, and abroad the feeling of confidence about their appearance and gives a chance on a social integration. The main point in the work of the plastic surgeon is the individual selection of corrective methods, emphasizing the patient’s aesthetic image. The main direction of the hospital of plastic surgery is the correction of the defects of face and body. The hospital is equipped with advanced diagnostic and medical equipment with payable wards for the patients. Non-residents are provided with lodging (at extra cost).
In the pictures you can see Larisa who applied to professor Bezrukov after a car accident. She has undergone a range of plastic and corrective surgeries, and now she is the collaborator of professor Bezrukov and the person of his firm. 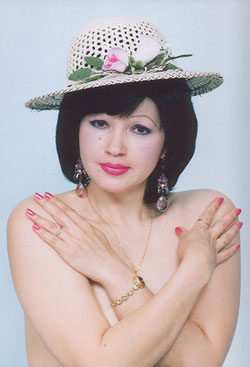 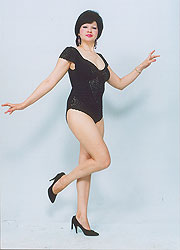 AESTHETIC SUGERY of a STOMACH – ABDOMINOPLASTY: 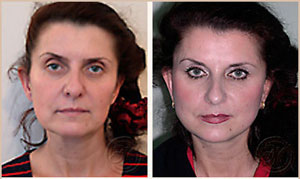 AESTHETIC SUGERY of a FACE and a NECK: 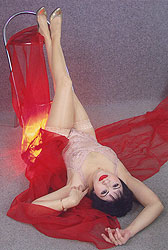 AESTHETIC SUGERY of a BREАST

LIFTING of a BREAST:

CORRECTION of a SHAPE of a NOSE – RHINOPLASTY: 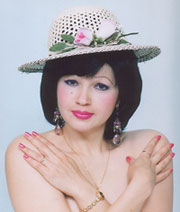 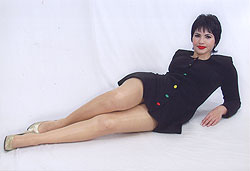